Yisra’el embraces both of these worlds, and loves to share the beauty of tradition and the magic of the stage with audiences across Israel and in the United States. When he saw his first musical at age 8, a show called “1776“, in a summer stock theater in upstate New York, he was bitten by the bug. 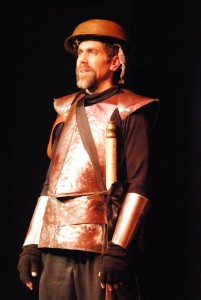 He grew up loving the classical greats Beethoven, Brahms, Tchaikovsky and more, and spent lots of time at the piano (of course, not enough for his teacher to be pleased with, though). He thrilled to the Emperor Concerto, to the great sonatas of Beethoven and the piano works of Chopin and Schumann, and gave equal time on his record player to Oklahoma, South Pacific, Cats, and Chitty Chitty Bang Bang.

In elementary school, the exceptional choir teacher Amy Bart got him stuck on great Israeli songs by Naomi Shemer and others. When Yisra’el got to Yeshiva University, he headed straight for the music department to get his BA, and to study Cantorial music and voice. His teachers were Cantors Bernard Beer, Joseph Malovany and Sherwood Goffin. While a student, he began his cantorial career at congregation Beth Hillel of Washington Heights in New York City.

My Heart Is In The East

In 1992, Yisra’el made aliya to Israel, and settled in Mevaseret Zion. In those first years, he recorded two CDs of original music, the latter one entitled “Gesharim,” which garnered attention and play on Israeli radio stations. At the same time, he became the teaching Rabbi at a synagogue in Mevaseret and also worked with overseas students on educational programs and Birthright trips.

When the tragic events of September 11 happened, Yisra’el, a native New Yorker, was deeply affected. His second cousin, Gary Lutnick (Hashem yinkom damo), was killed in the twin towers. Yisra’el decided to dedicate his energies to fighting this evil by sharing music and joy. He got a lead role in Any Dream Will Do, a Broadway Revue at the Jerusalem Theatre, and continued to perform in regional productions in Israel.

Yisra’el has studied musical theater with preeminent teacher, Kimberly Vaughn, as well as acting with Polina Klimovitskaya and voice with Broadway performer Andrea Green. He has written and performed four one-man shows:

These performances are what the Broadway Rabbi is all about, sharing fascinating history, Jewish insights and classic music. His shows have been seen in New York’s theater district at places such as Don’t Tell Mama, and The Cutting Room. He has been featured on the Joey Reynolds nationally syndicated radio program, and has performed in the Catskills, in Los Angeles, and across Israel.

Yisra’el composed and wrote the original musical, “If I Could Rewrite the World,” which premiered in Jerusalem in 2007. This led to the founding of the Israel Musicals Theatre Company, which has produced musical theater shows for the last nine years. Some of Yisra’el’s notable stage roles include: Don Quixote (Man of la Mancha), John Adams (1776), Gus, the Theater Cat (CATS) and Juan Peron (Evita).

In Israel, Yisra’el has been featured on Channel Two’s program “Yetzira Mekomit,” on Channel 10’s “The Professionals“, on Israeli Radio, in the Jerusalem Post and the La’isha magazine. 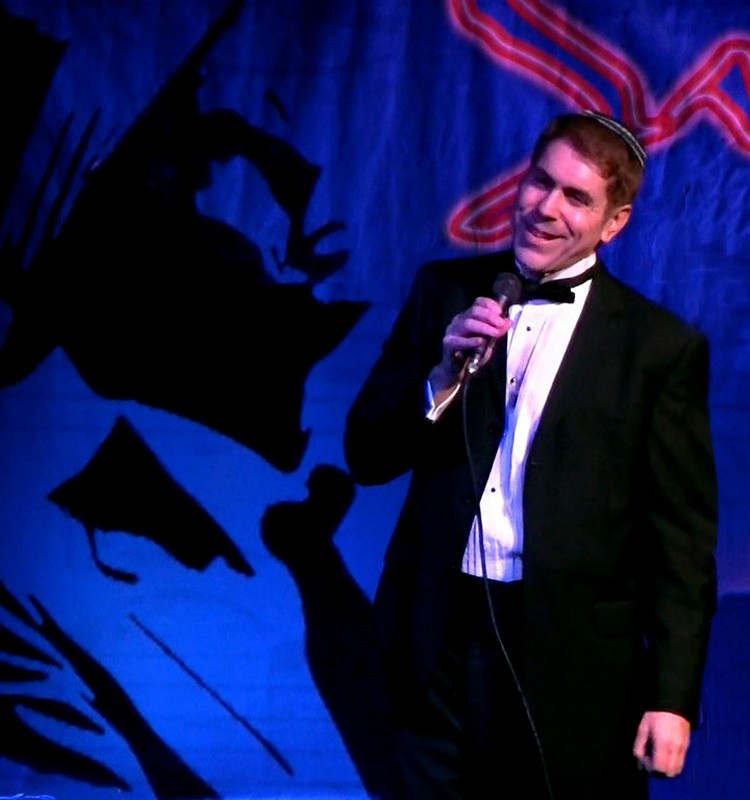